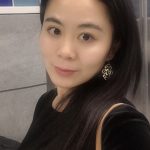 We are pleased to report that all the H-1B’s we submitted this year have been approved, including a tough RFE for Chinese Market Research Analyst, Shaojun Nie. Shaojun was on OPT, having graduated with an MBA in marketing from the Frank G. Zarb School of Business at Hofstra University. Her prospective H-1B employer was a residential real estate firm.  This is what Shaojun wrote:

“Jane was the attorney assisting on everything to obtain my H1B. I have to say that she is so smart, professional and diligent.

My major is marketing, and as everyone knows that it’s really not easy to get H1B approval for this major student. But we did it! She guided me through whole processes, and she always knew how to turn it around when we had to face hurdles. she just squared all things away so effectively & efficiently.

I am very grateful to Jane for her amazing proficiency!!!”

We continue to experience processing delays with the O-1 visa applications. Further the results of the recent USCIS decision not to accord deference to applicants who were previously approved for O-1’s is making itself felt. USCIS is now sending Requests for Evidence (RFE) even for annual extensions with the same petitioner, something that was previously unheard of. In response to this, our office is now submitting all evidence of the applicant’s achievements going back as far in time as possible. One particularly popular and egregious trend in the RFE’s for the O-1 cases is to question whether the applicant will be performing in an upcoming leading role in the future.  Great care must be taken to clarify the upcoming leading roles and provide information on the employer or employers. Agent cases, where the O-1 visa applicant will work on a self-employed basis for multiple entities, are being scrutinized very closely.

We are finding that consular processing is getting better results than doing a change of status when it comes to students on F-1 visas.  For instance, our O-1 case for Chinese architectural designer Ji Shi, who holds an MArch from Princeton University, was approved in two days with standard (non-expedite) processing. Ji Shi writes; 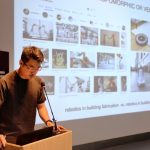 “Jane and her team guided me with great expertise through the O-1 process. I filed an agent case using one of her agents as I wanted to work as an independent contractor for different companies. it took time to prepare the materials and provide the level of detail and evidence needed but ultimately it was worth it because I got a quick three year approval using regular (non-expedite) processing.  The case was filed on August 7, 2019 and approved on August 9, 2019. I got my visa stamped at the US Consulate in Beijing without any problem.”

Consular processing means that the applicant applies to receive his or her visa at the US Consulate overseas as opposed to applying for a change of status in the US.

Japanese performing artist, Kazuhisa Kobayashi, who specializes in Japanese martial arts forms and sword-fighting, had his case approved in about one month using consular processing.  Kazuhisa used one of our agents and will work as an independent contractor, performing in various venues throughout the US. 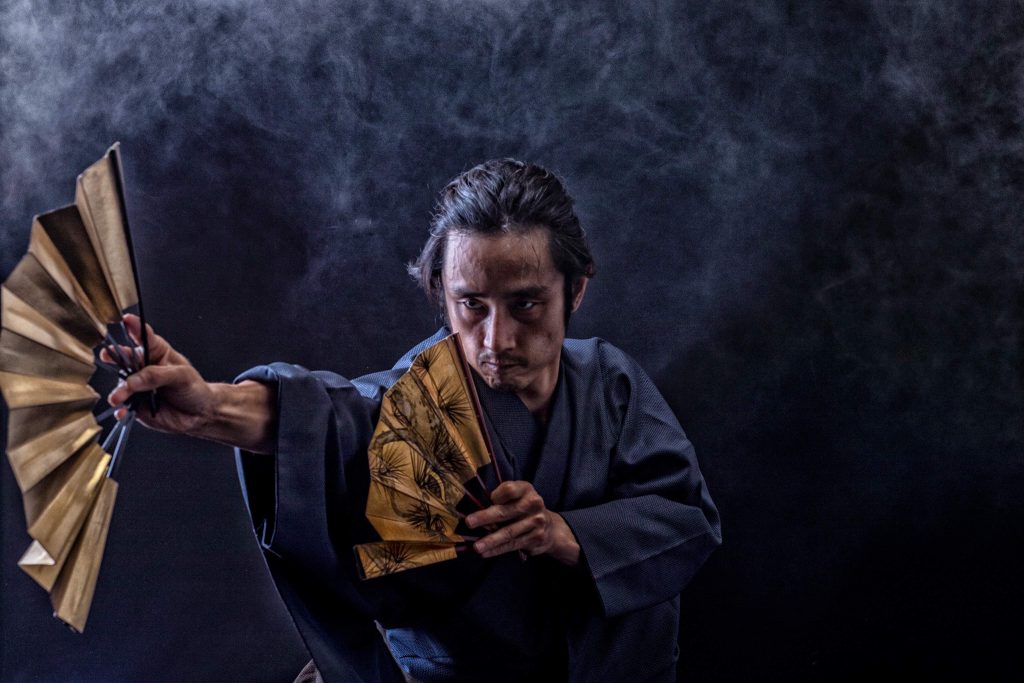 Another successful example of consular processing was that of French trumpeter, Maximilian Morel, who received both Bachelor’s and Master’s degrees in classical trumpet performance from The Juilliard School. Maximilian’s O-1 visa petition was approved in 6 days using the Premium Processing service. 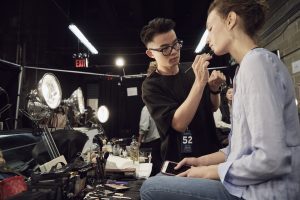 “Working with Jane and June was a wonderful process, during a stressful time. They managed my case thoroughly, and assisted me with putting together all the right documentation. Because of their excellent service my case was approved by the government within 13 days, which was much faster than expected. I will gladly recommend their services to others.” 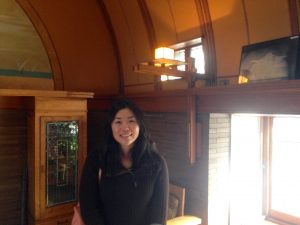 “Thank you again for all what you’ve done for my O-1 visas & green card.  The idea that, with my green card, I now have an access to all the career opportunities I can have in US, brings me so much joy & some kind of sense of release at the same time.”

Taiwanese jewelry designer and creative director, Chie-Yin Lee, who heads up her own company, Gold Philosophy, had her National Interest Waiver application approved after receiving a Request for Evidence.

Finally, if you are a Permanent Resident (LPR) who wishes to sponsor your spouse for a Green Card (Permanent Residence), now is the time to do it because the Visa Bulletin shows that your spouse will almost immediately receive the benefits that usually only come when a US citizen sponsors their spouse. Your spouse will receive an EAD (Employment Authorization Document) and Advance Parole (Travel Document) within 6 months of filing and will be scheduled for a Green Card interview.  It is very rare that these cases are current so you should take advantage of this opportunity.