Despite the upheavals and challenges of Coronavirus, our office has been getting a fair number of approvals.  We have had 19 O-1 approvals so far in 2020. 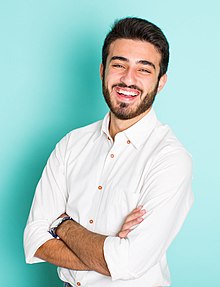 We obtained an O-1A for Lebanese entrepreneur James (Jihad) Kawas whose US start- up, the Selling Company, will focus on selling used articles through the innovative online platform www.joinflyp.com. A pioneer and entrepreneur, Mr. Kawas was one of the founders of Saily.com in his native Lebanon.

Initial O-1B visas were obtained for an Indian poet and writer, a Korean landscape architect, and for public relations specialists working in fashion and jewelry, as well as for two Japanese DJs.

We obtained one year extensions for Canadian lash and brow artist, Christina Son, whose exquisite work can be seen on https://www.christinelashstudio.com/ ; and for Japanese media server specialist, Naoki Ogawa. Other annual extensions were obtained for an interior designer from Japan and a fashion stylist from New Zealand.

Canadian hip-hop dancer Latoya Webley, whose O-1 visas we have been handling for 10 years, had her Extraordinary Ability Green Card application approved.

We also had an approval for a National Interest Waiver Green Card for an Experiential Designer from Colombia.

See all the related testimonials here