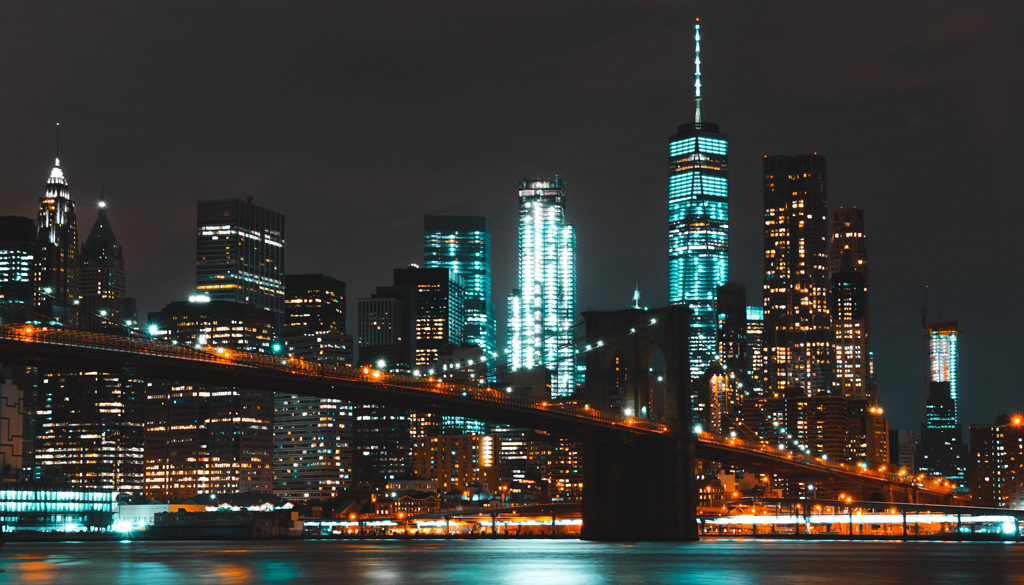 The H-1B is an extremely versatile and complex visa which encompasses many vocations, pursuits and professions. To qualify for a H-1B Professional visa, an applicant must have a US bachelor’s degree (or its equivalent) in the field in which they intend to work, and a job offer. Significant and relevant work experience may substitute for a bachelor’s degree but must be evaluated on a case-by-case basis.

H-1B visas are valid for an initial period of three years and can be renewed for a further three years. After that, the alien (or “beneficiary”) must leave the country for one year before once again applying for H-1B status.

A H-1B holder should not be unemployed. This means there should be no “lag-time” between jobs. If time elapsed between H-1B jobs, the beneficiary may have to return to their home country to obtain their new H-1 at the US consulate.

A H-1B is a “dual intent” visa. This means that, although it is a nonimmigrant visa, the holder does not have to intend to return to their home country and may apply for Permanent Residence (“Green Card”) when they is in H-1B status.

The quota for H-1B visas is currently 65,000 per annum. However, the quota only applies to those applying for H-1B’s for the first time, or switching from another visa or status, eg an F-1 student visa to an H-1B . People already in H-1B status may change jobs or extend their H-1’s and are not affected by the quota.

U.S. Master’s or higher degrees:
The first 20,000 H-1B visa petitions filed on behalf of those with a master’s or higher- level degree earned from a U.S. institution of higher education are exempt from the annual fiscal cap.

Good lawyering allows for people with different qualifications and experience to obtain an H-1B in the field in which they wish to work. We have an excellent track record with obtaining H-1B visas for architects and designers for companies of all sizes. Recent challenging cases undertaken by this office include:

Other H-1B Approvals obtained by our office: