Many designers approached us to apply for an O-1 visa after failing to get selected for the H-1B lottery in April 2022. Chinese architectural designer Yihan Li is one of them. She was sponsored by a small but distinguished New York architecture firm. Yihan has a first-rate academic record, having received a Bachelor of Architecture degree from the Pratt Institute in 2017 followed by Master of Science in Design from the University of Pennsylvania in 2018. As part of her regular and STEM OPT, Yihan had accumulated over two years of professional experience at US architecture firms working on major projects. Nevertheless, the Immigration Service questioned her leading roles. We were able to overcome this objection and her case was approved this month. The response to the RFE was received by USCIS on June 21, 2022 and approved on July 14, 2022. 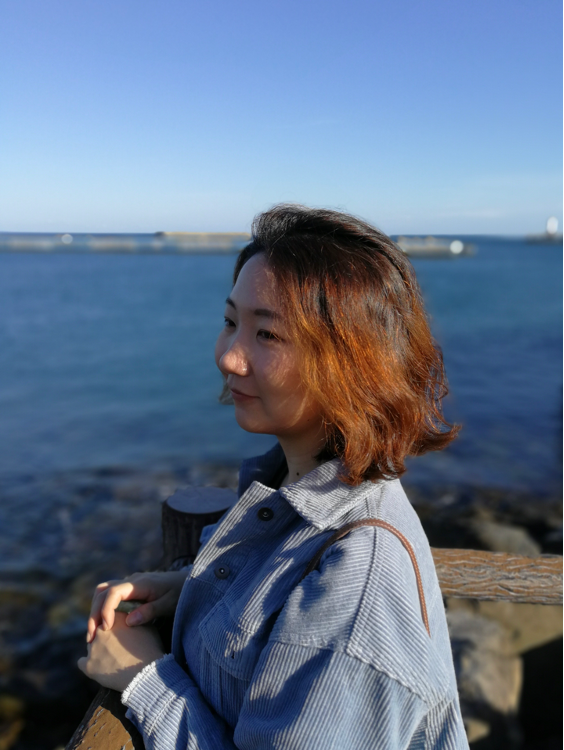 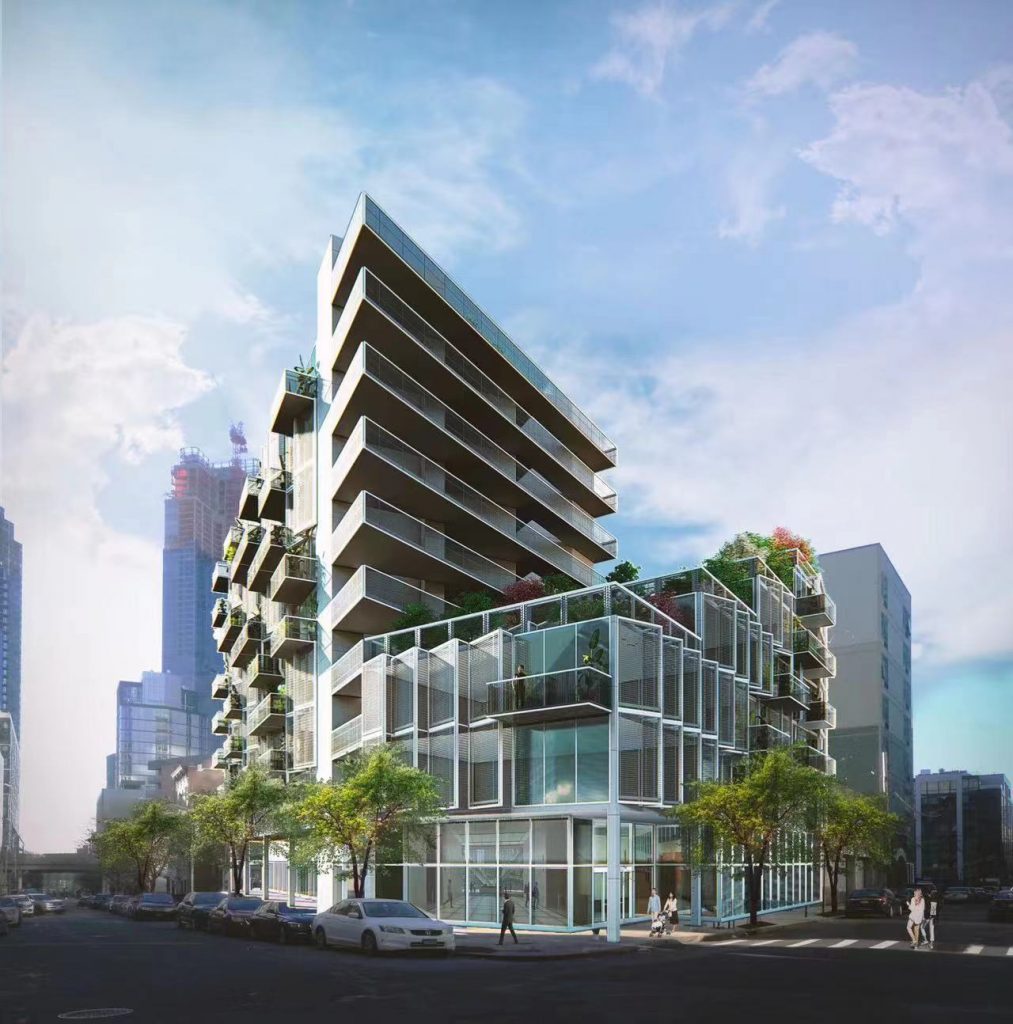 We were also thrilled to get a swift O-1B approval for Creative Producer, Nicole Dzenga. A national of Zimbabwe and former professional tennis player, Nicole received a Bachelor of Arts in Mass Communications from the University of South Florida in May 2019 followed by a Master’s in Film and Television from the Savannah College of Art and Design in Atlanta in March 2021. Her case was received by USCIS on June 1, 2022 and approved on June 13, 2022 using Premium Processing. 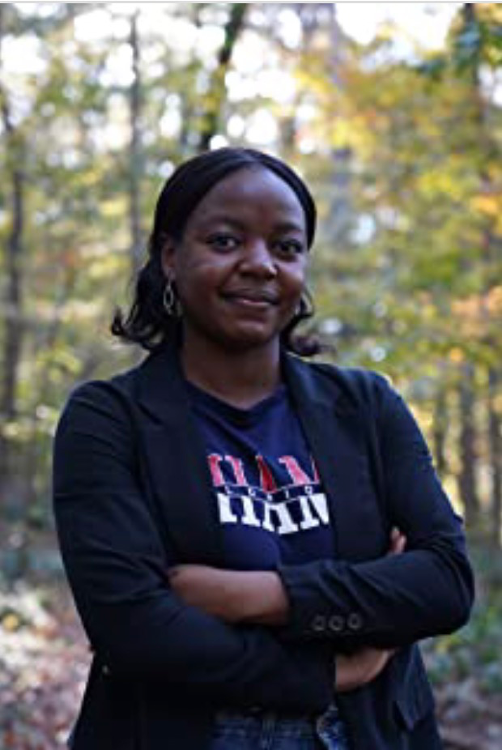 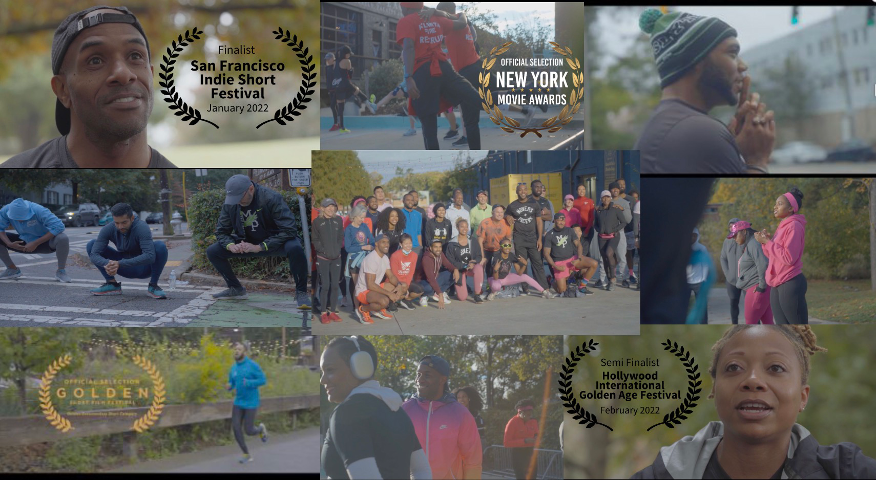 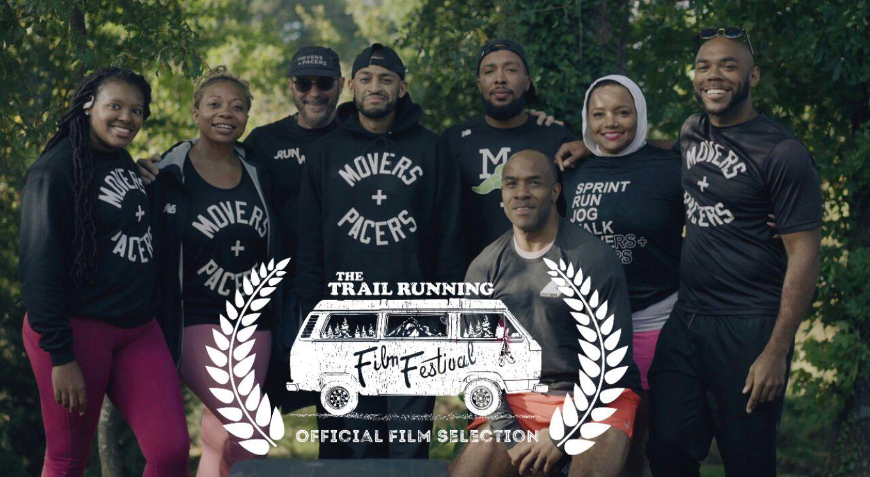 We were pleased to get a second three-year O-1 visa for our iconic Italian client, Ricky Russo. Ricky has had an eclectic career as writer, journalist and musician. As a bilingual musical historian and licensed tour guide in New York City, Ricky is much in demand by Italian tourists for his expertise and provides fascinating tours featuring the haunts of famous New York musicians of the past. Ricky’s case was filed on April 29 2022 and approved on June 3, 2022. See www.rickyrusso.com.