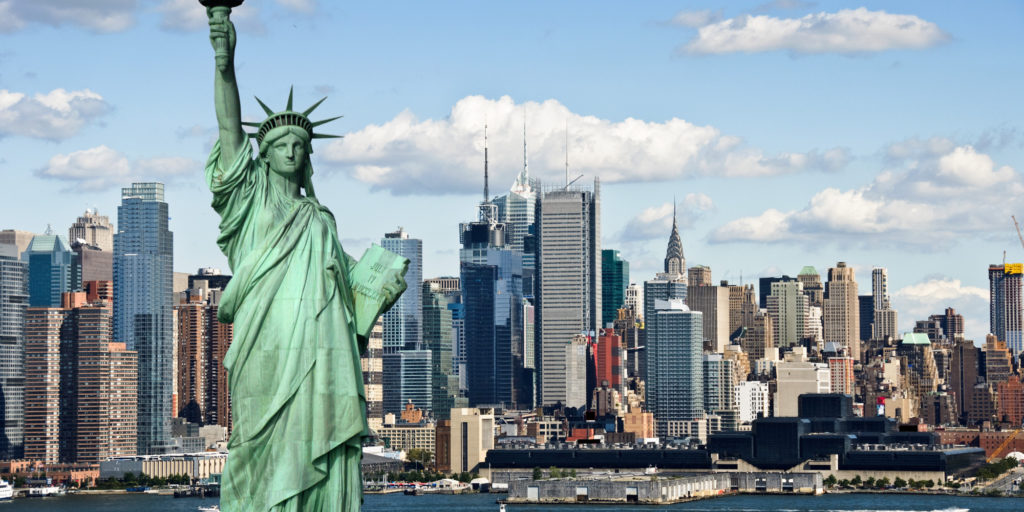 We have had 64 O-1 approvals through August 15 2017, mostly for artists and designers who work as independent contractors and use an agent-petitioner for filing purposes. Some of them have foreign employers as well. Many applicants were on student visas.

Recent approvals include first- time three- year O-1 visas for the Filipino composer, Joshua Cerdinia, a recent graduate of the Juilliard School of Music; as well as for Italian arts journalist, Angelica Frey, a master’s degree graduate from New York University (NYU); Australian beauty writer and consultant, Judy Chapman; Japanese composer and songwriter, Yosuke Hoguchi; and Japanese hair stylist, Takashi Shinpei. We also obtained first time three- year O-1 visas for Cypriot urban/architectural designer, Despo Thoma, a recent graduate of Columbia University’s Graduate School of Architecture Planning & Preservation (GSAPP) as well as for a Mexican technical designer who graduated from the Fashion Institute of Technology (FIT) in New York, an Indonesian photographer who graduated from the School of Visual Arts in New York and an Indian reporter who received a Master’s degree in Journalist from NYU. All of these cases were approved without a Request for Evidence within a two-three- week timeframe.

In July 2017, we obtained an O-1 visa for the recently established New York office of the Japanese digital advertising agency, Birdman. Applications for start-ups must be given special care but where there is a foreign entity that can provide initial funding and support, the chances are good.

We are currently working on O-1 visas for a Swiss-Turkish curator, a Korean product designer, a Chinese industrial designer and his assistant, a Scottish fitness coach, Moroccan architect, a Mexican fashion knitwear designer, a Canadian wedding photographer, a Canadian watercolor artist, a Peruvian architect, an Indian user experience designer, an Indian cartoonist/illustrator and several hair stylists and make-up artists. Some of these cases are for recent graduates and we are working on building up the evidence.

On the immigrant visa (Green Card) front, we obtained an I-140 approval based on a certified PERM for the Director of a fashion retail business based in New York with its head office in Japan. Due to the fact that the company’s tax returns showed a net loss and the applicant was being paid below the prevailing wage, this was a challenging case but it was approved based on a substantial amount of supplemental documentation. Our labor certification for a Director of Business Development from Thailand sponsored by a start-up company was approved in May 2017 after eight weeks.

We are proud to contribute to the cultural diversity and talent pool of the United States.

Email your resume and questions to info@janeorgelesq.com.